Here are some pieces that I shot 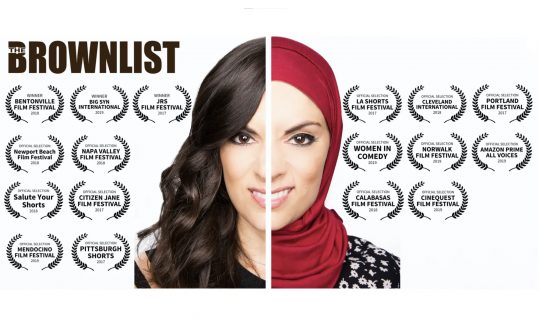 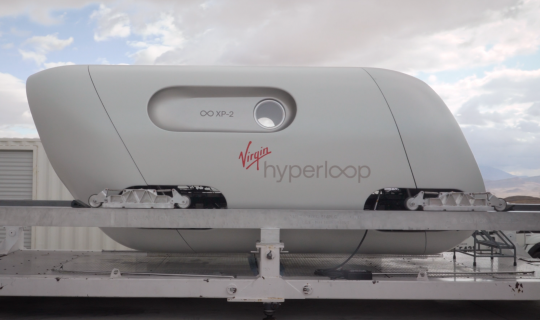 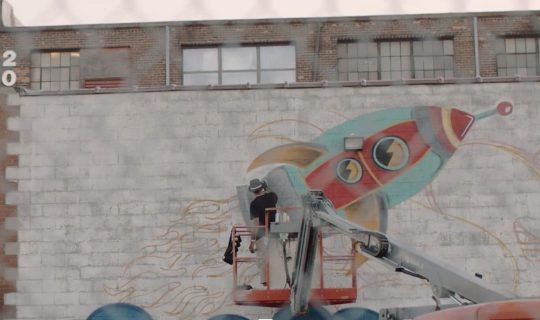 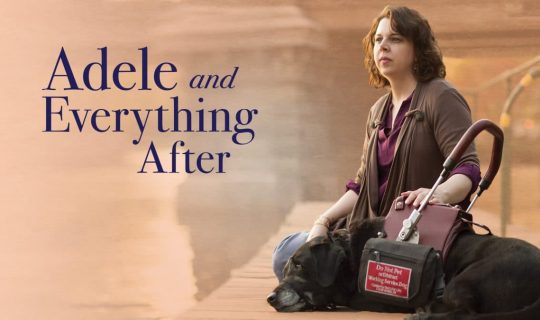 Adele and Everything After – Documentary Feature 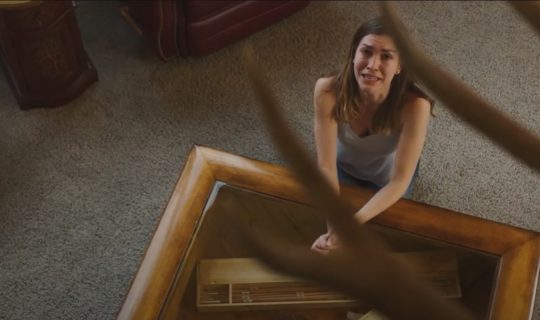 The Great and Terrible Day of the Lord – Horror Feature 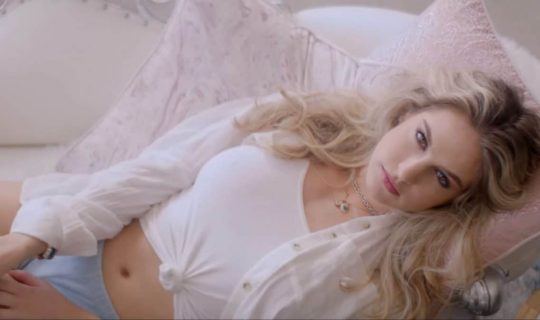 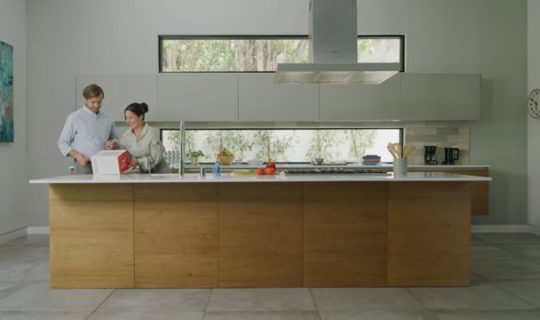 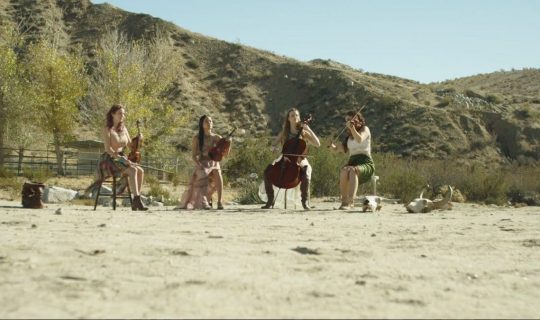 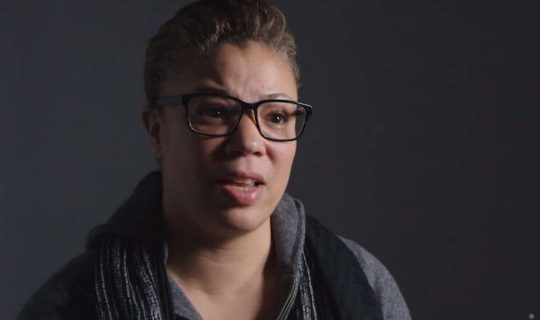 I’m an Anglo-American Cinematographer, based in North-East LA.

I grew up outside of Manchester, England (no, I don’t support either United or City), and have been in the US since 2008, where I’m now a citizen.

I’ve been shooting full time since 2011 and work mostly on documentary, branded content and narrative projects with some music videos thrown in to keep things interesting.

I love working efficiently and quickly to create beautiful images, but allowing my collaborators behind and in front of the camera the maximum time to do what they do best.

I love working with people who value creativity, collaboration and attention to detail.

To reach me, please fill out the form below, or either:

While I strongly believe in bringing in the correct equipment for every shoot, I carry a certain amount that’s available at below-market rates to every production I shoot: